so we have flag.jpg and oracle.vdi and we should get a known plaintext for them

btw we can get a plaintext for the .vdi file using another vdi file so i already had a file called andro.vdi and i tried to read it

we got the first 20 bytes of “andro.vdi” 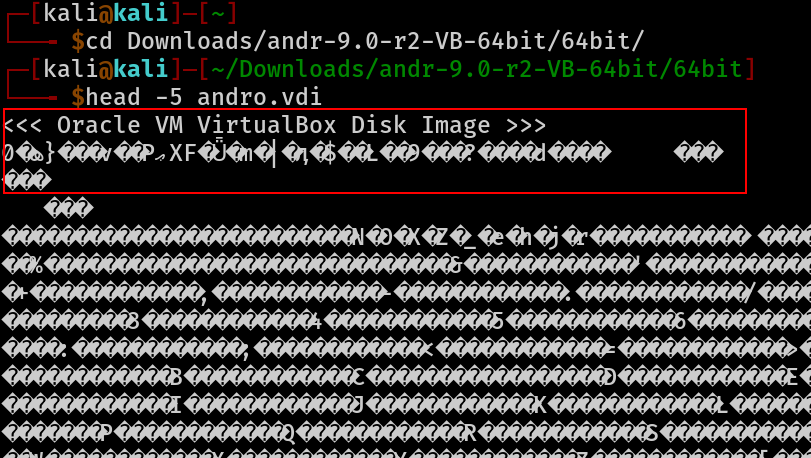 and we can get the CRC using this command now we have the keys, we can decipher the files

we got the oracle.vdi finally now let’s get the flag.jpg